Black Lives Matter. Midnight Breakfast condemns racism and anti-Blackness in all its forms. ABOLISH THE POLICE! 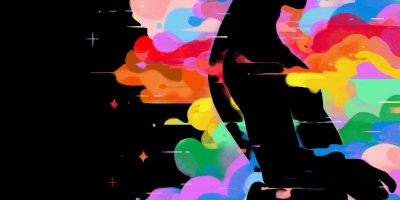 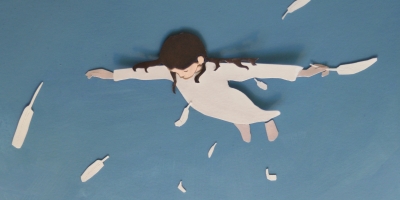 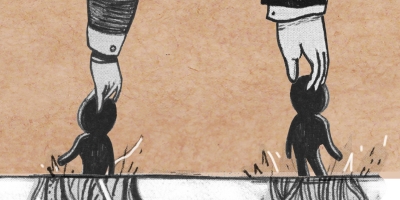 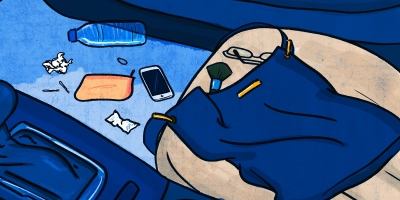 The day I turned eighteen, I registered to vote. My birthday is in August, and I’d missed the opportunity to participate in the 2004 presidential election by less than a year. At that point, I’ll admit I wasn’t as hyped about midterm elections as I am now, but not getting a chance to cast my ballot against George W. Bush rankled me. The day after his re-election, I went to school with fists clenched and teeth gritted. I found it hard to talk to people without going off. I found it hard to focus. Four more years under the Bush Administration felt untenable. (And this was before Hurricane Katrina, and the recession, and the appointment of two more conservative Supreme Court justices.) And even though Illinois—where I’m from—has swung blue for quite some time and was one of nineteen states (plus DC) to vote Democrat, I was mostly upset because I felt like I hadn’t had a say. It’s not that my voice didn’t count or matter—it’s that I wasn’t even legally allowed to have one.

The day I was able, I made sure I never had to feel like that again.

Midnight Breakfast has been on hiatus for almost two years now. There are a handful of reasons why, one of them being that I began working on an MFA in early 2017 and found I needed to shift my attention and focus on myself for a while. Lots of people can multitask, and under normal circumstances, running a magazine and working toward a graduate degree (while maintaining a paying job and also some kind of personal life) might have been possible. I’ve seen plenty of people do it, and admirably so.

But circumstances have not been normal. If you live in the US, or have family or friends here, or even if you don’t but have been watching with great amounts of nausea and worry from the sidelines, you know what I’m talking about. Things have not been okay here. The reasons why are too numerous at this point to list. And if, like me, you also struggle with mental illness and need to contend with symptoms on a daily basis, learning how to function in a healthy, sustainable way has been its own trial. Everyone I know is doing the best they can, and trying to make things better for themselves and their families and their neighbors and their colleagues and their communities and their fellow human beings. Sometimes these gestures are large, and sometimes these gestures are small. Sometimes the overwhelm has felt so unbearable, the best way forward has been to squeeze a hand or offer a hug. Sometimes it’s just been sitting with someone while they cry.

Over the past two years, so many literary magazines and publications have given me solace. The fact that countless essays and stories and excerpts and interviews and criticism continue to be published is its own form of activism. In “On Becoming An American Writer,” the final essay in his incredible collection, How To Write An Autobiographical Novel, Alexander Chee speaks to the value of writing, even in the face of disbelief and difficulty:

All my life I’ve been told this isn’t important, that it doesn’t matter, that it could never matter. And yet I think it does. I think it is the real reason the people who would take everything away from us say this. I think it’s the same reason that when fascists come to power, writers are among the first to go to jail. And that is the point of writing.

This past summer, we decided that our magazine’s silence felt antithetical to the current political and social climate. The policies and behavior of the current US administration have been inhumane, morally bankrupt, assaultive, and horrific, and as an editorial team, we decided that if we had any kind of platform, we needed to use it. And so we conceived of a special issue that would speak to the present moment and shed light on the social, ethical, and moral injustices so many continue to face in this country. We are calling it “America and Other Nightmares.”

In this issue, which we’ve published to coincide with this year’s midterm elections, you will find stories about immigration and xenophobia; the strength of LGBTQ+ communities and what happens when the places you call home oppose your existence; the gruesome effects of unchecked toxic masculinity; the ongoing fears of women living in a culture relentless in its perpetuation of violence against them; finding the will to break free of religious communities that do more harm than good; and what it means to stand up against a health-care system that lacks empathy and so often fails to treat women, especially women of color, with the care that they need and deserve. While we could not include or encompass every narrative out there—and there are so, so many—we hope the pieces in “America and Other Nightmares” provide insight into some of our country’s most deep-seated and often systemic issues. We started Midnight Breakfast in order to publish writing we hoped would spark conversation, and these are all conversations worth having.

I’m going to end this letter with an ask: If you are registered to vote, will you please join me in doing so tomorrow? Things do not need to continue to backslide, to regress. If we all exercise our right—and privilege—to back candidates and propositions and ballot measures that are in our best interest, we can collectively shift things for the better. But it starts with showing up. It starts with prioritizing your voice, and the voices of those who—because of age, immigration status, disenfranchisement—can’t exercise the right and privilege to vote, but who have to live with the choices we all make. Who have to live with the consequences. People’s lives are literally at stake right now. Let’s make it count.

And if you’re reading this after Election Day, and you still want to help, there are so many organizations and groups on the ground right now fighting for everyone’s rights. We encourage you to get behind the issues that feel most important and pressing, and continue supporting, donating, and volunteering your time in whatever ways feel doable for your circumstances.

Thank you for spending time with this special issue. Your readership and support truly means everything to us, and we hope it inspires you to get out there and do some good, however large, however small.